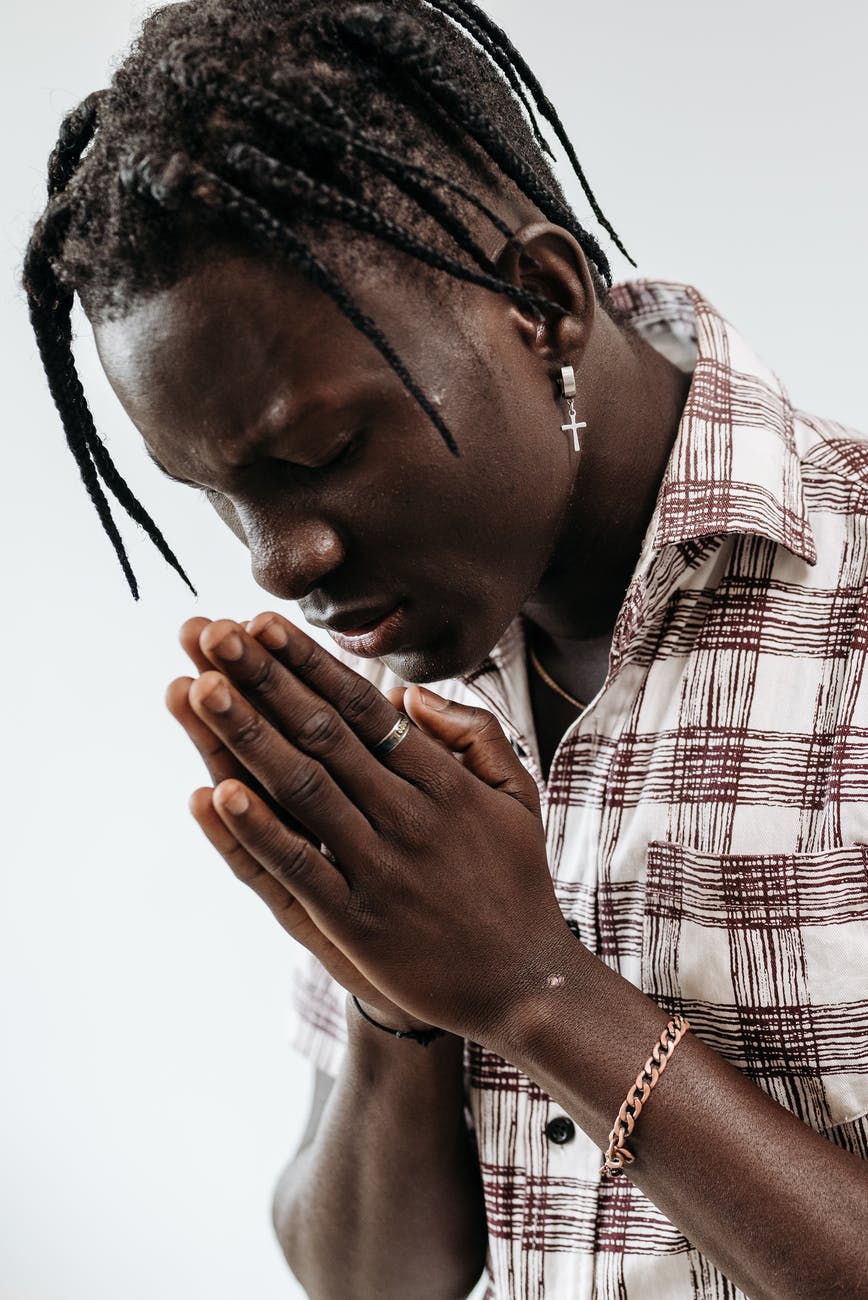 By Administrator in Devotional on November 6, 2021November 5, 2021
No comments

And now, Lord, behold their threatenings; and grant unto thy servants, that with all boldness they may speak thy word, By stretching forth thy hand to heal; and that signs and wonders may be done by the name of thy holy child Jesus. And when they had prayed, the place was shaken where they were assembled together; and they were all filled with the Holy Ghost, and they spake the word of God with boldness (Acts 4:29-31).

Acts chapter three records the miraculous healing of the lame man who laid at the gate called beautiful. We would think that the entire city would be amazed at this great miracle. Surely people would rejoice to know of such a great event. However, the priests, captain of the temple, and the Sadducees completely rejected this miracle because of the fact that the apostles were teaching the people and preaching about the resurrection of Jesus. They could not stand to hear the name of Jesus preached. Besides, the Sadducees didn’t believe in the resurrection of the dead.

The next day, all the religious rulers assembled to deal with Peter and John. They commanded them not to speak at all or teach in the name of Jesus. Their answer was to the point, “Whether it be right in the sight of God to hearken unto you more than unto God, judge ye. For we cannot but speak the things which we have seen and heard” (Acts 4:19-20). A genuine prayer meeting was in order.

Peter and John went back to their fellow believers and told them what had happened. Prayer began to rise to Heaven. There was no self-pity. There was no surrendering to opposition. The prayer was powerful. The prayer moved Heaven.

II Timothy 3:1-3 says, “This know also, that in the last days perilous times shall come. For men shall be lovers of their own selves, covetous, boasters, proud, blasphemers, disobedient to parents, unthankful, unholy, Without natural affection, trucebreakers, false accusers, incontinentfierce despisers of those that are good.” Notice the phrase- “despisers of those that are good.”

The apostles were despised because of who they stood for. Peter and John had heard Jesus say, “They hated me. They will hate you.” I doubt that they were surprised by this hatred. As last day Christians, we should not be surprised by it either. As our society moves further away from the holiness of God, it will reject the name of Jesus more. As we proclaim His name, the persecution will come. We need boldness more than ever before.

Prayer went up in Acts chapter four. It was straight to the point. “Lord, see their threatenings. Give us boldness to speak your word. Stretch forth your hand.” Then the building began to shake, they were filled with the Holy Ghost. They went out and spoke the word of God with boldness.

Somehow we have to bring ourselves to this type of prayer. Resistance to the name of Jesus is ever increasing. Disrespect and hatred for His people is ever increasing. We need prayer that causes us to be filled with His Holy Spirit and gives us the boldness we need to proclaim His word to a lost world. We need prayer that causes the Lord to stretch forth His hand to do the miraculous.

In closing, business as usual will not be effective in our present situation. It is going to take much more than that. It will start with prayer that brings boldness to God’s people. 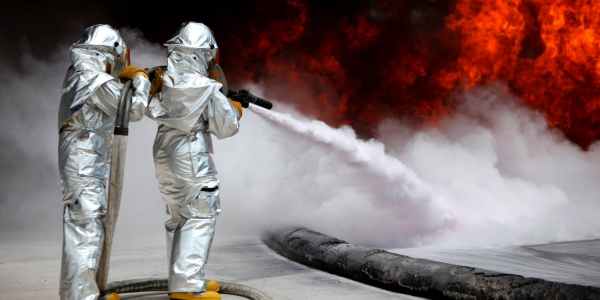 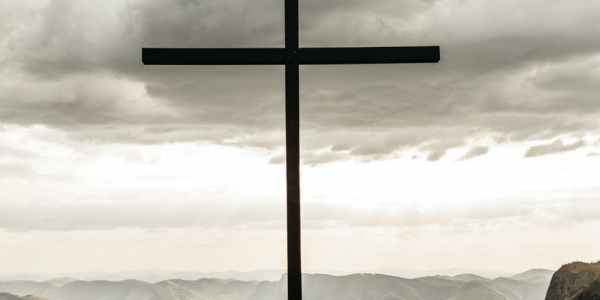 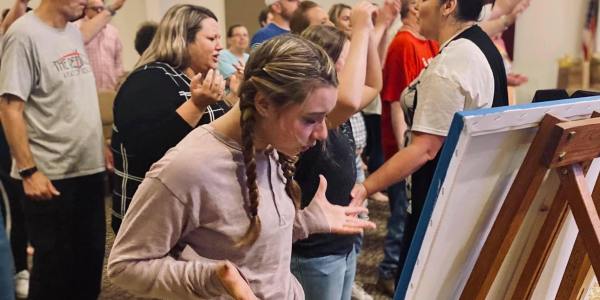 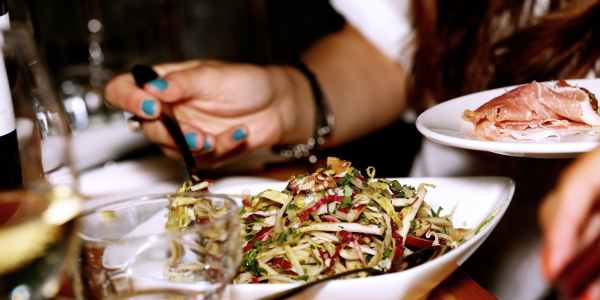